For the magnetic field in horizontal direction and a coil with only one winding applies:(this equation is indicated by Biot-Savart law)

The magnetic field at center of two Helmholtz Coils is the superposition of two circular currents.For symmetry reasons it becomes:

1. The mean radius of the coil bundles should be equal to the mean coil spacing.
2. For best performance, width and the depth of the wound coil cross section should not exceed D/10 of the coil diameter.
3. Coil diameter should be at least three times the length of the test specimen or four times its diameter or both.
4. As stability of magnetic field is extremely important in HPMRI so constant current source is required for the coil.

5. Frame and fittings should be made by nonmagnetic materials.
6. A free wheel diode should be used to release the magnetic field energy for switching.
7. For winding annealed high conductivity copper wire should be used.
8. Odd No. of winding layers should be used so that leads exit on opposite edge of the coil

The field was uniform. The magnetic field takes some time to stabilize. On continuous supply the coil winding gets heated, resulting in increase in resistance, reduction in current and hence decrease in magnetic field value.

The coil structure must have arrangement for cross ventilation through holes. While constructing the structure this was taken care of. 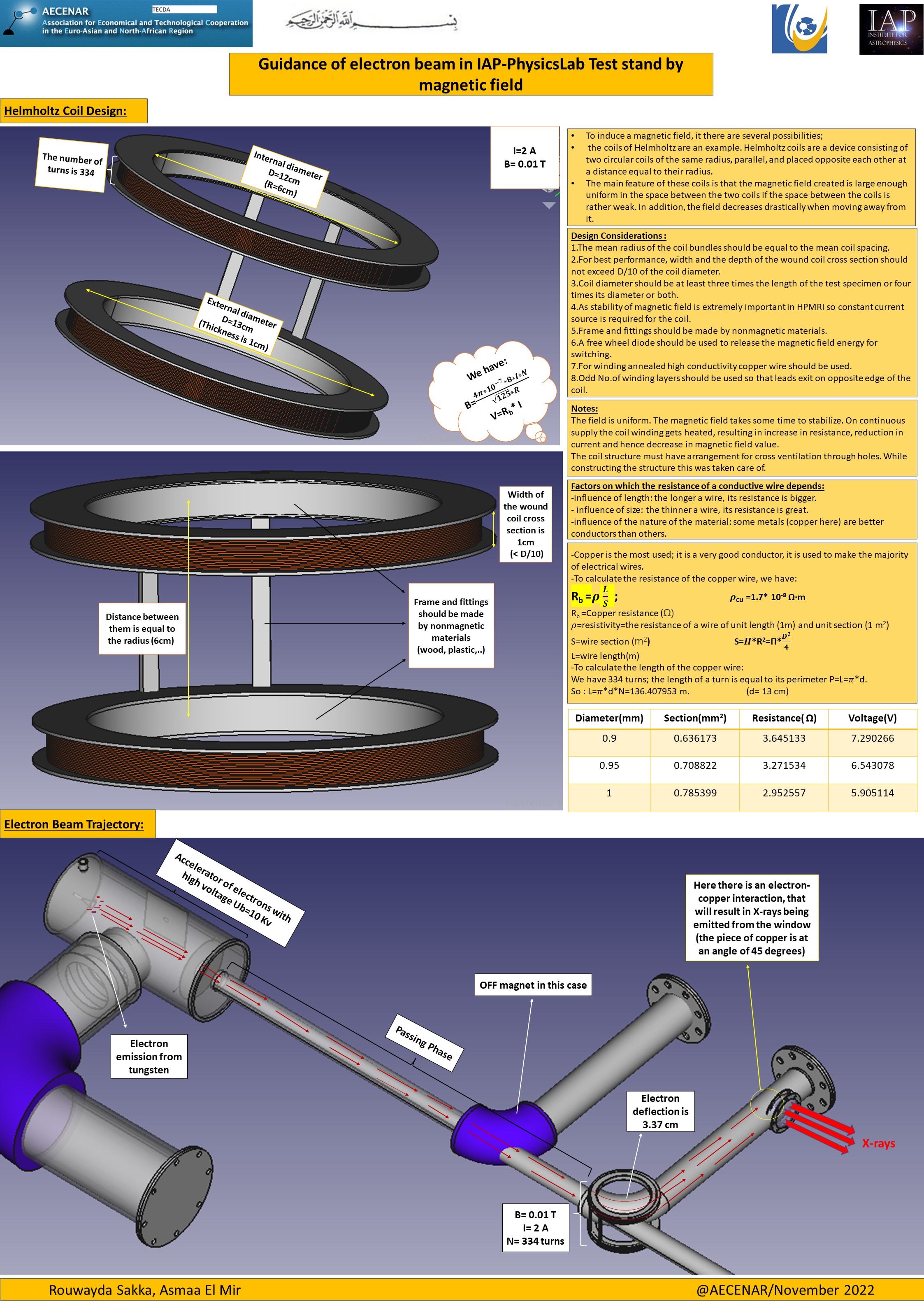 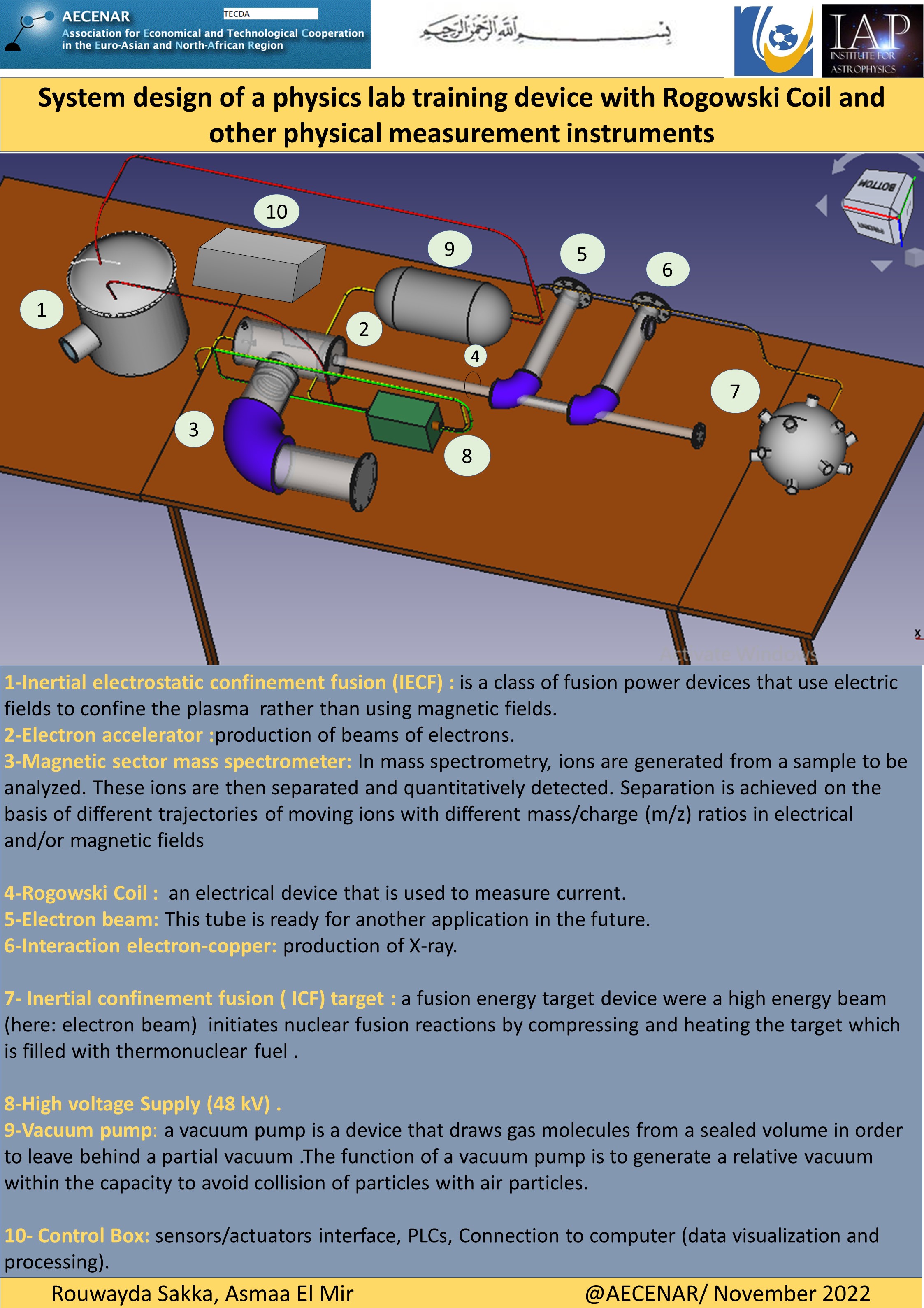 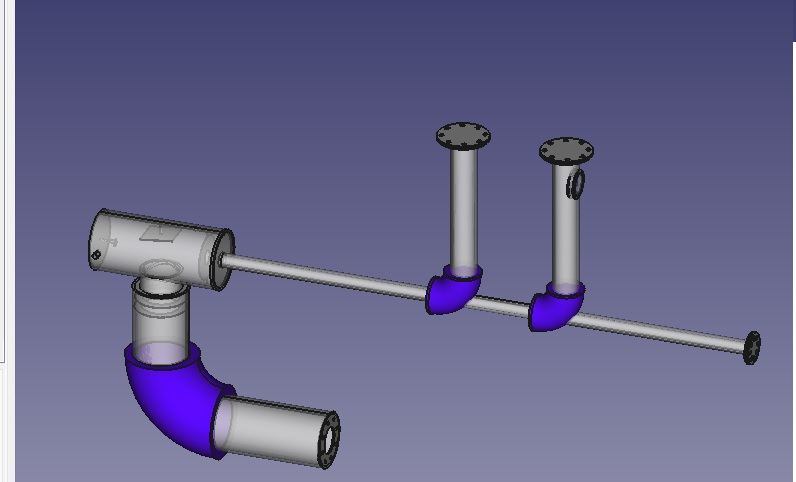 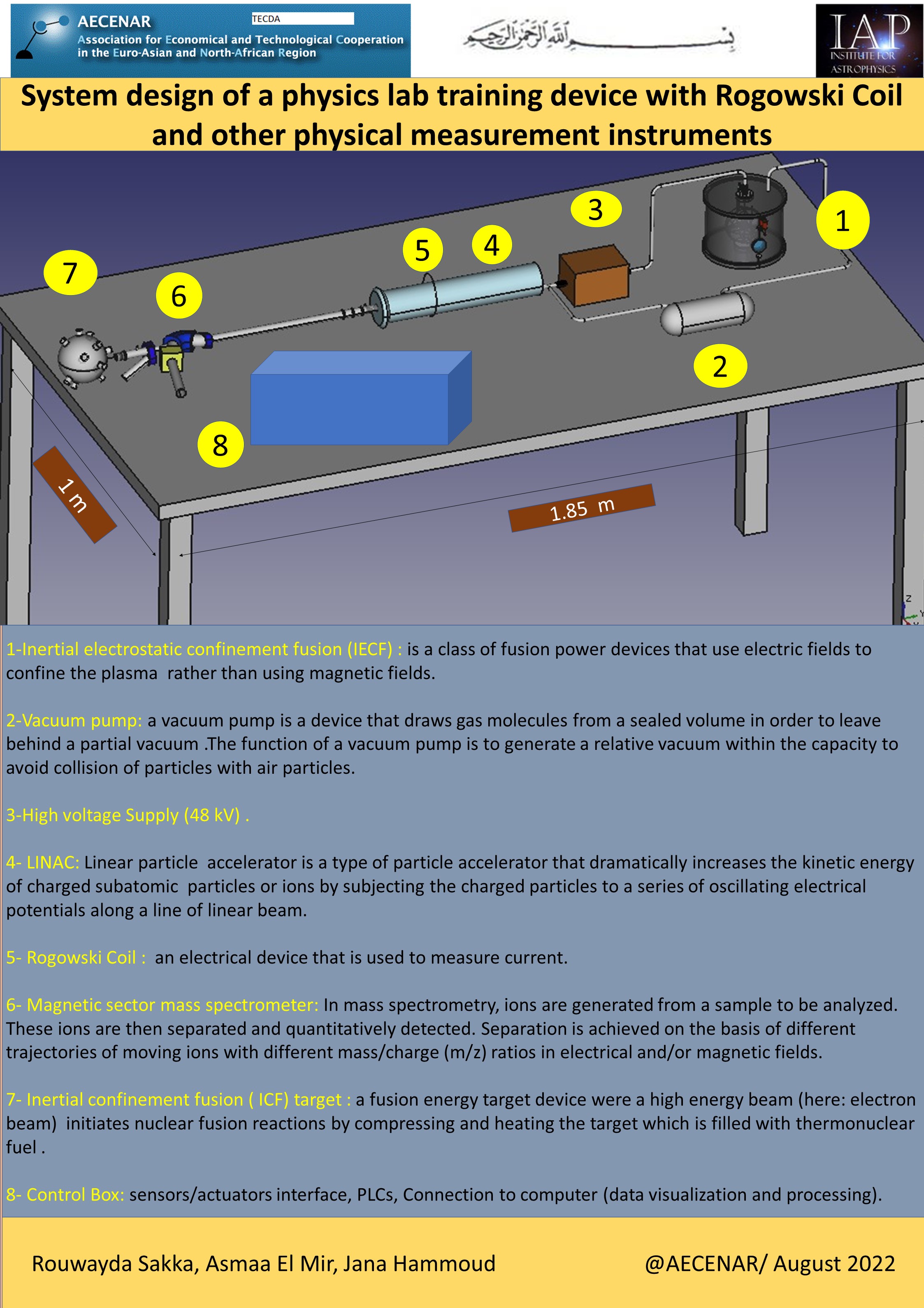 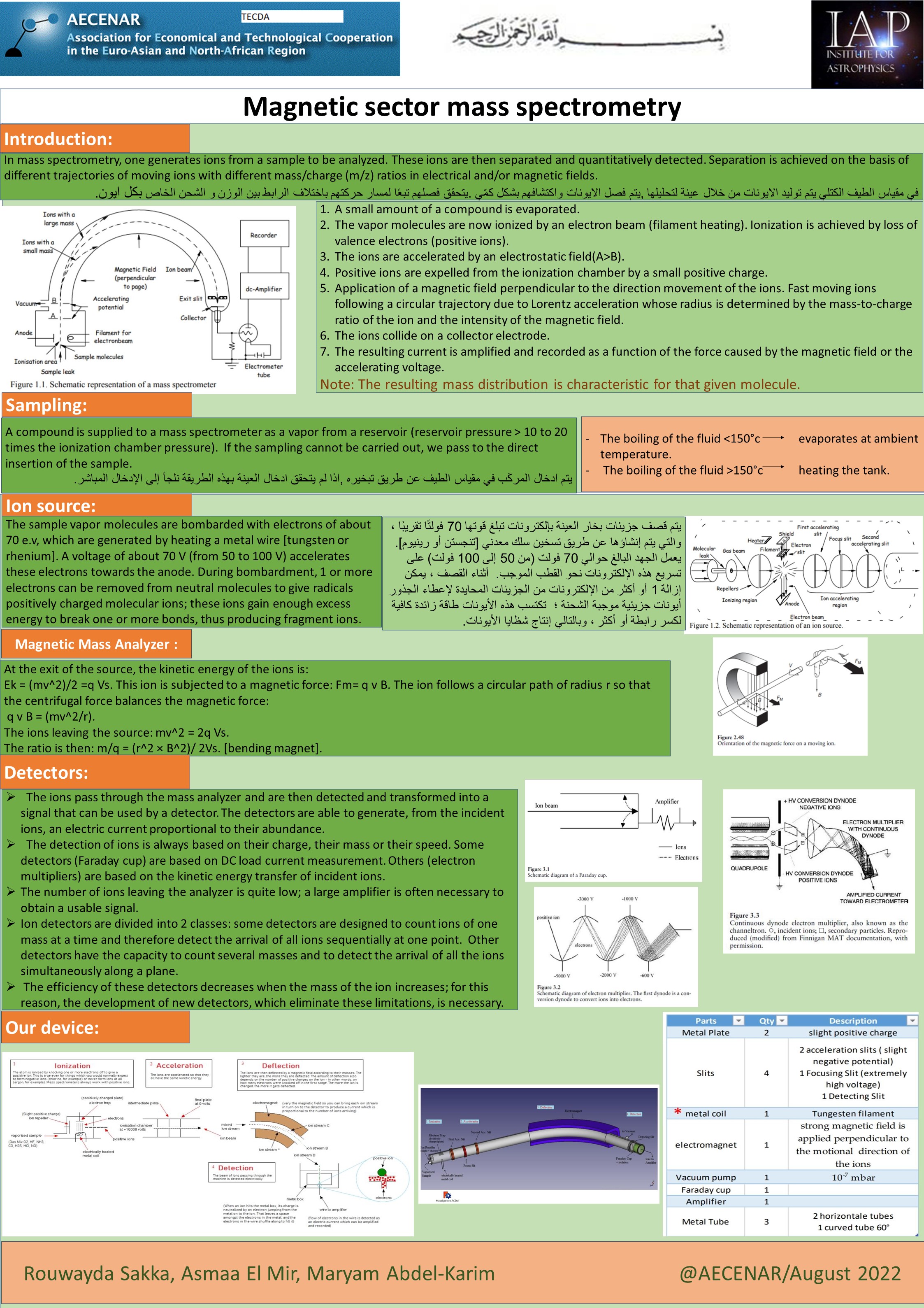 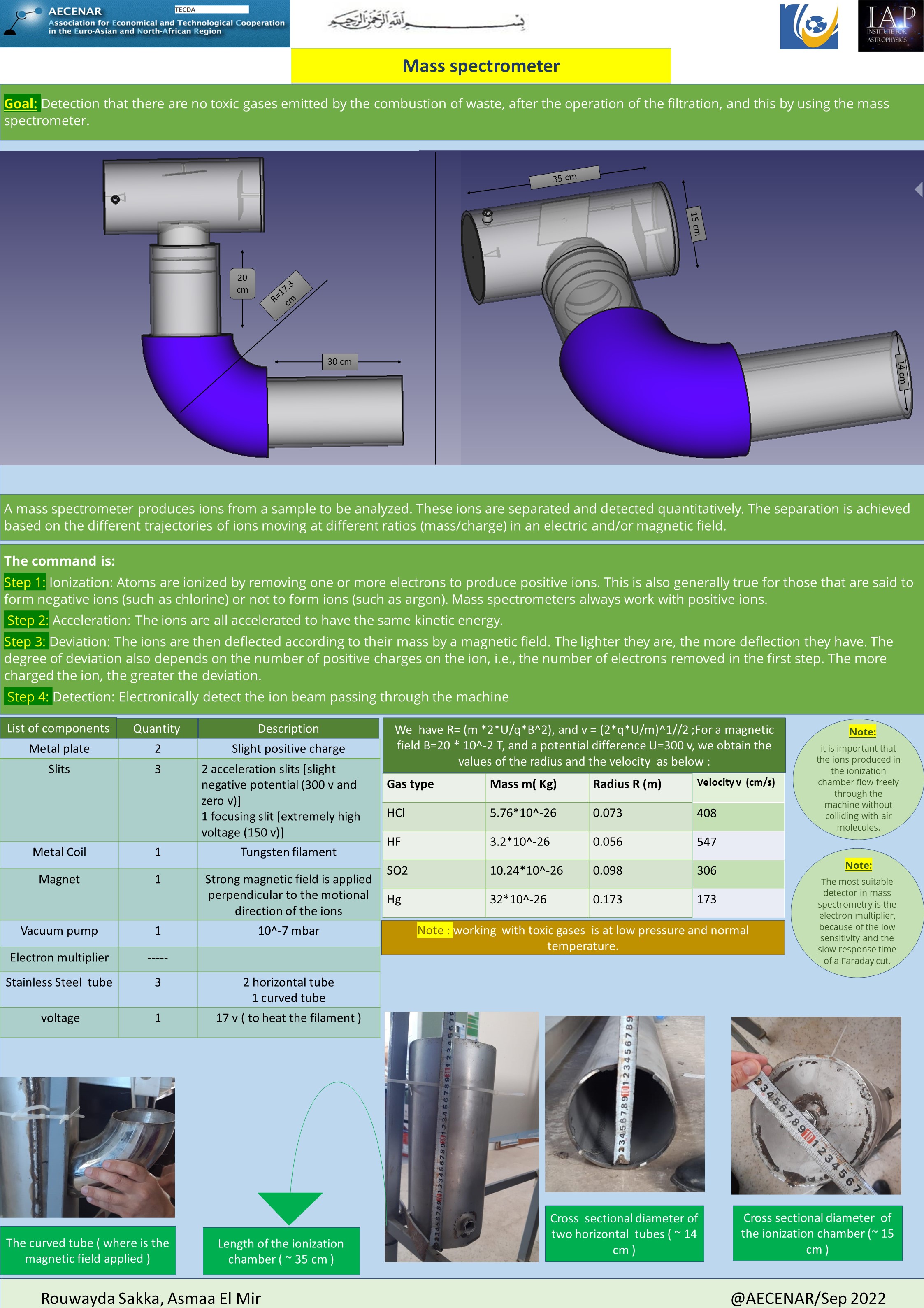 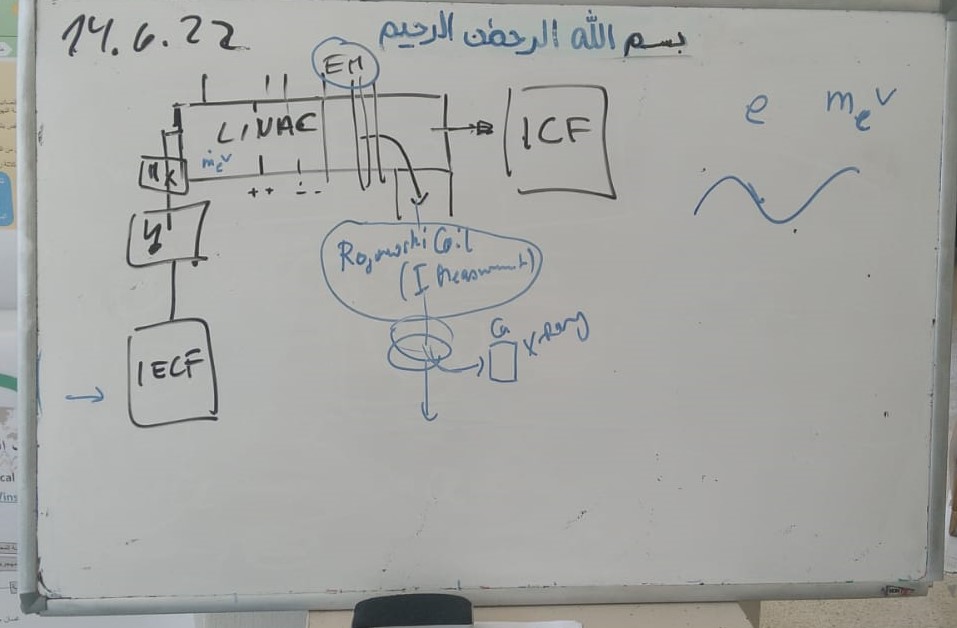 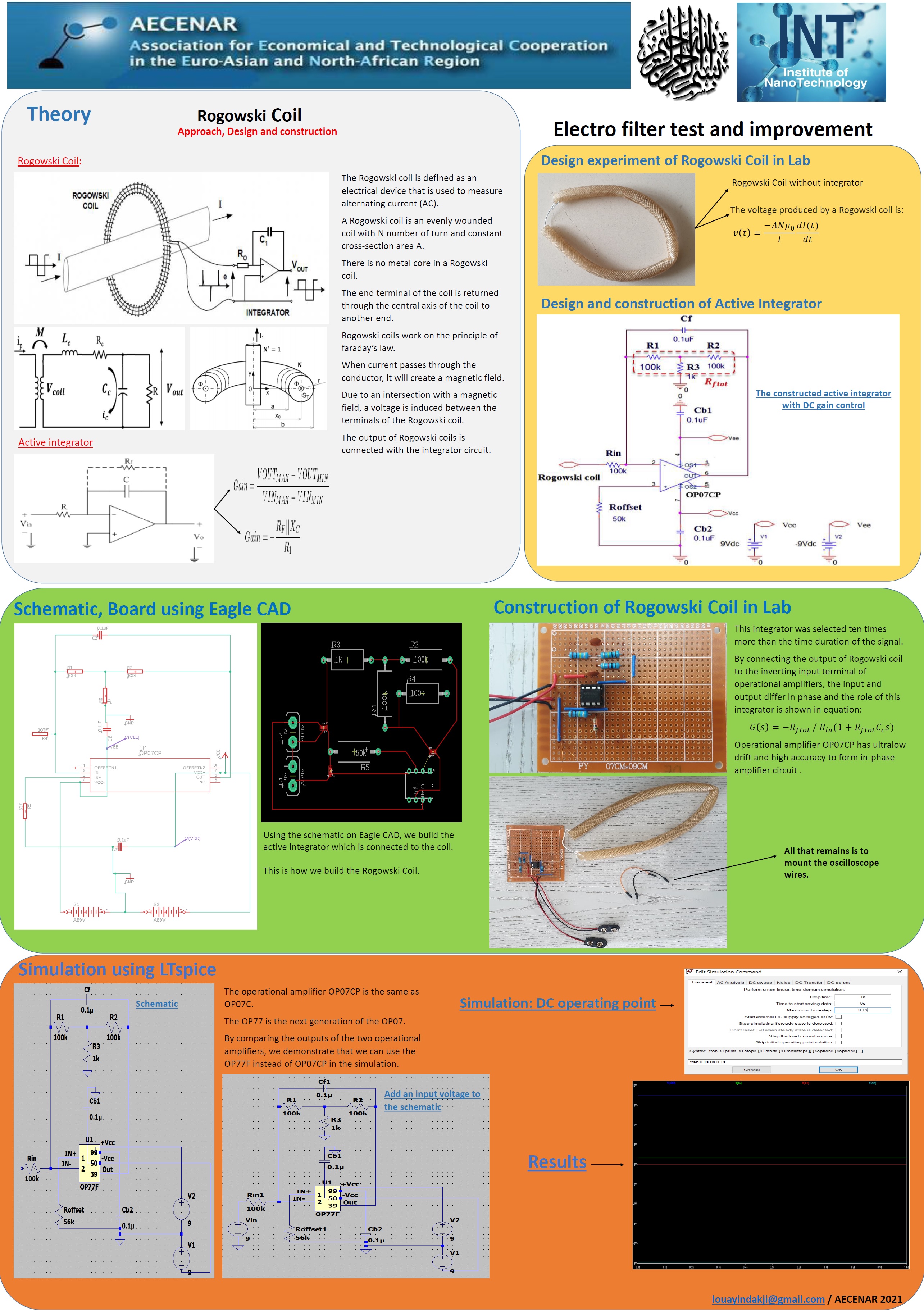